On September 24, 2021, the Treaty #3 Investment Group (T3IG) held its inaugural Board of Directors meeting on Agency 1 lands in Fort Frances. The meeting had an opening ceremony which was conducted by Elder Langford Ogemah of Wauzhushk Onigum Nation and Josephine Potson of Seine River. 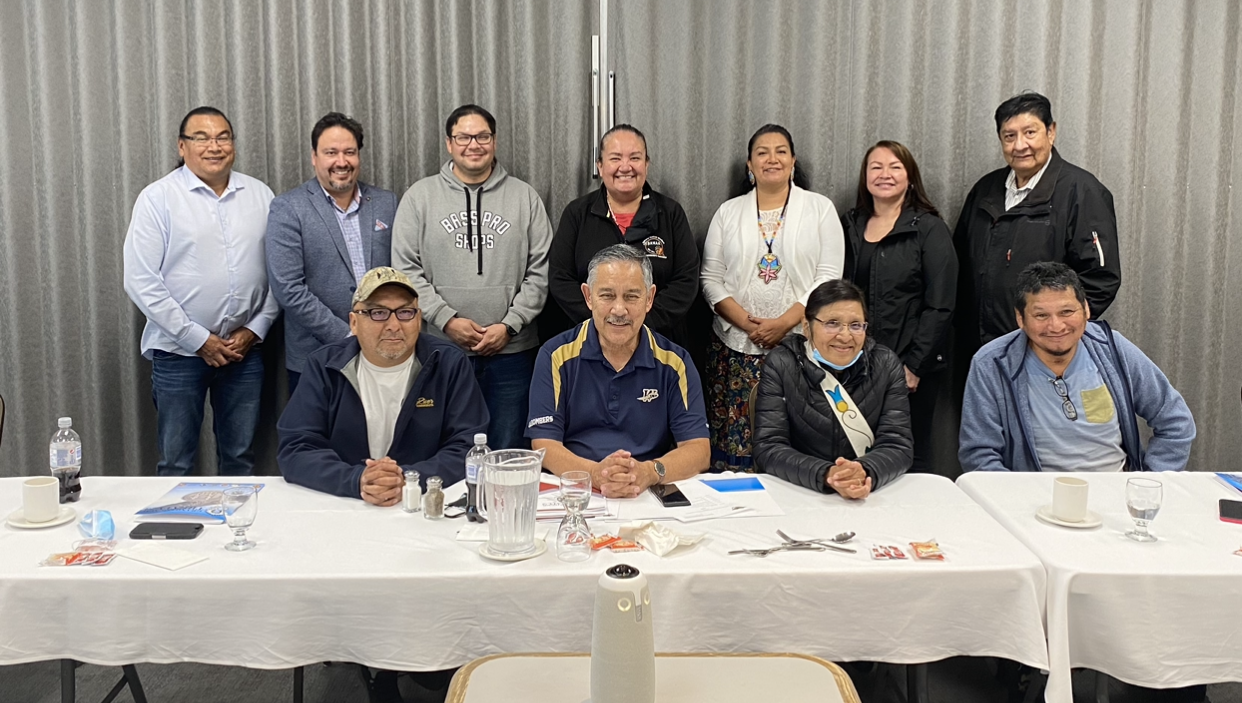 The Grand Council Treaty #3 Economic Chiefs Committee held a joint meeting with the Board of Directors to discuss the strategic plan and investment policy. The meeting opened with comments relayed by Ogichidaa Francis Kavanaugh;

“We understand that the Anishinaabe Nation in Treaty #3 contributes significantly to the local economy and we believe our strategy will capitalize on growth in sectors where our citizens form the basis of the labour market and represent a significant portion of the spending in our region.”

The meeting was chaired by Chief Derrick Henderson, Sagkeeng and in his opening address he expressed;

“We have many businesses that currently operate within Grand Council Treaty #3 and we want to expand our reach for wealth generation and control over our economic future. The Treaty #3 Investment Group will be an economic engine that will drive change in our region if we focus on partnership and recommitting our resources to interests in the community.”

The T3IG Board of Directors met to select the Executive of the Board, the results of which are;

The Treaty #3 Investment Group will develop economic opportunities and investments to generate wealth for Treaty 3 shareholders.