Economic Drivers and Leaders Within Treaty #3 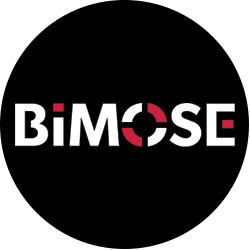 Pwi-Di-Goo-Zing Ne-Yaa-Zhing Advisory Services’ mission is to provide advisory services and training to enhance the management skills and business opportunities. 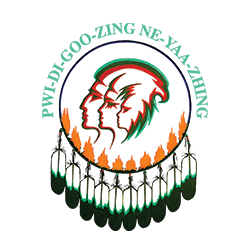 The Advisory Services was originally formed to serve the ten area First Nations within the Rainy River District. As of April 1, 1998, they were governed by a Board of Directors, which consists of one representative from each of the remaining seven member First Nations.

The communities represented are:

The Executive Directors of the Fort Frances Chiefs Secretariat and Pwi-di-goo-zing Ne-yaa-zhing Advisory amalgamated their services due to financial cut backs by INAC.

Pwi-di-goo-zing Ne-yaa-zhing Advisory currently participates in Treaty initiatives such as the Tri-Lateral Committee to end Long Term Boil Water Advisories in Ontario.  They also participate in the agencies’ Executive Director discussions regarding political function and programs affecting the people and the development of strategic plans.

Pwi-Di-Goo-Zing Ne-Yaa-Zhing Advisory Services strives to be a role model by:

The objective of the Treaty #3 Investment Group will be for all 28 communities to unite in the Investment Group to share in the benefits, reap the rewards and take a collaborative approach to allow for greater return on investments, accountability, transparency, and governance as well as larger scale profits and a diversity of assets that single First Nation communities will not be able to realize. The objective revolves around strength in numbers.

The Treaty #3 Investment Corporation is the dream and vision of the leadership of Grand Council Treaty #3.

The development and implementation of the Investment Corporation will bring together all the First Nations of Treaty #3 as investors, stakeholders and business owners.

In 2014, the resolution failed to pass due to the request for initial seed investment, however Myers Norris and Penny was contracted to develop a business plan for the investment corporation in 2015, and there was an engagement session held in February that year.

After the recent Economic Development Forum in March of 2017, legal representation confirmed the governance model, structure, policies and tax planning. Funding has been requested to ensure Grand Council Treaty #3 can facilitate the hiring of a lead person to operate the Investment Corporation.

With the Treaty #3 Investment Group, there will be opportunity to develop new business, purchase existing businesses and create joint ventures and partnerships as well as create employment for members. Sharing ideas, working together and building resources will lead to economic success and growth. Returns on investment, wealth generation, and the ability to leverage additional resources will build a legacy for future generations. 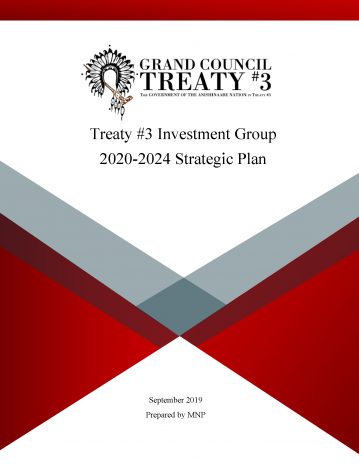 The Treaty #3 Investment Group is governed by Board of Directors consisting of qualified business people from the Anishinaabe Nation in Treaty #3. The 2020 – 2024 Strategic Plan recognizes the accomplishments made by the Development Corporation to date and provides direction towards the continued commitment of Leadership to work collectively to strengthen the community for its future generations.