Kenora, ON — The Grand Council Treaty #3 Drug Task Force is excited to announce the launch of their Community Toolkit and Mental Health and Addiction Directory which will support the work to address drug addiction within Treaty #3 communities. 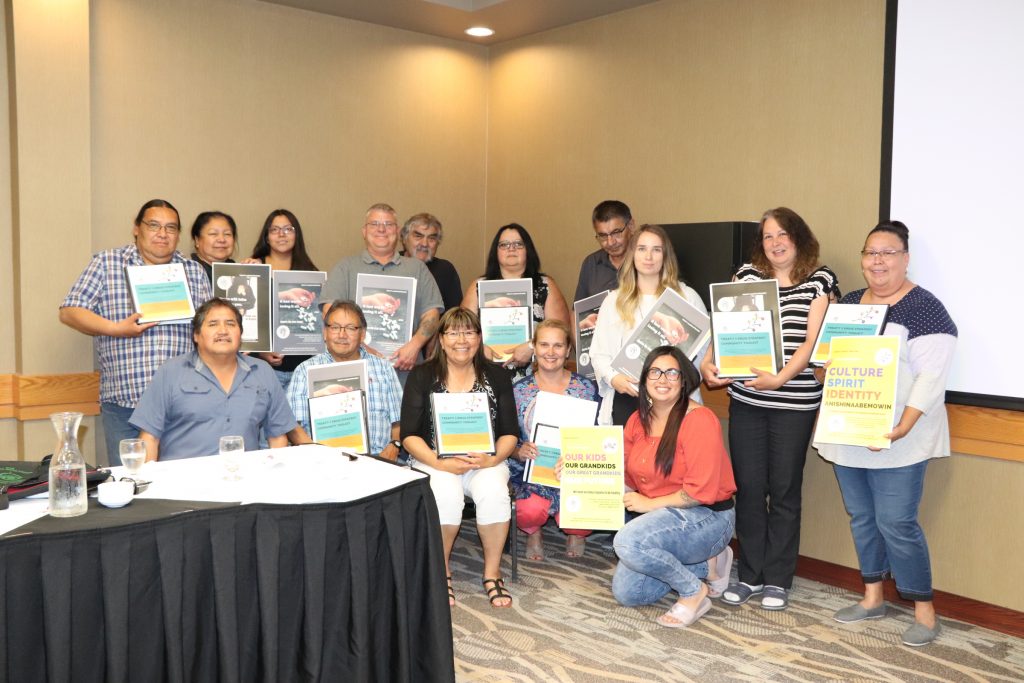 The Grand Council Treaty #3 Drug Strategy was developed after Treaty #3 leadership identified drug addiction as a health crisis within their First Nations and saw the need to develop strategies to address these issues.

“The legacy of colonization and oppression, loss of culture and language and the resulting intergenerational trauma experienced by many First Nations people and communities has significantly impacted health and wellbeing,” said Ogichidaa Francis Kavanaugh, Grand Chief of Grand Council Treaty #3. “It’s critical that First Nation communities have access to funding and support to develop, implement, and evaluate our own solutions to address the mental health needs of our own communities.”

The Grand Council Treaty #3 Drug Task Force was established in 2018 and was charged with the implementation of the Drug Strategy which is a three-year plan utilizing a four-pillar approach. The strategy identified 20 key priorities under the following four pillars; Prevention and Enforcement; Early Identification; Intervention and Harm Reduction; Treatment and Aftercare.

The community toolkit was a key priority of the Task Force and was developed to provide communities with tools to educate and prevent drug addiction, in particular addiction to opioids and methamphetamines or better known as crystal meth. 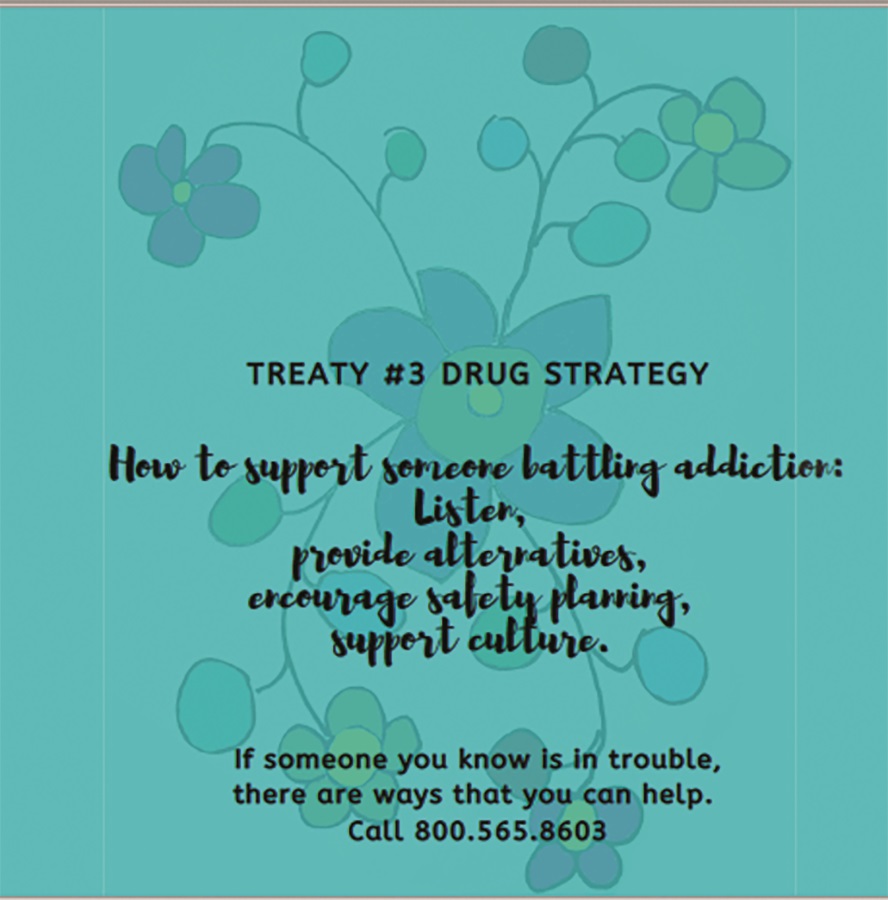 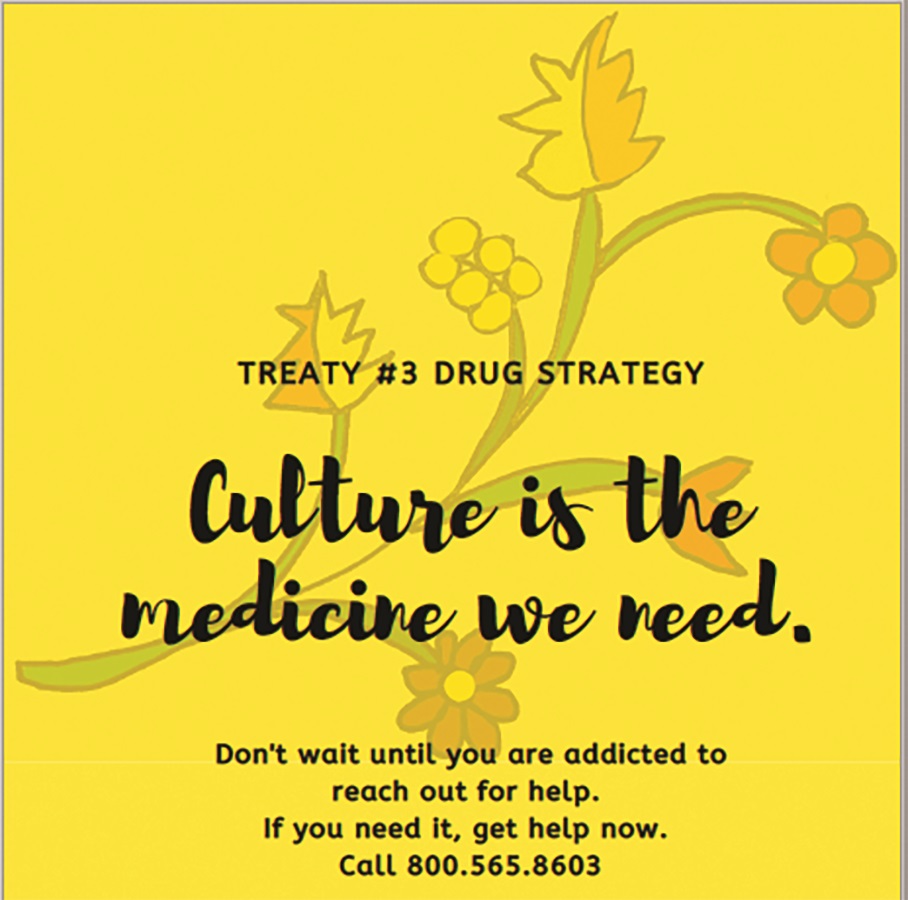 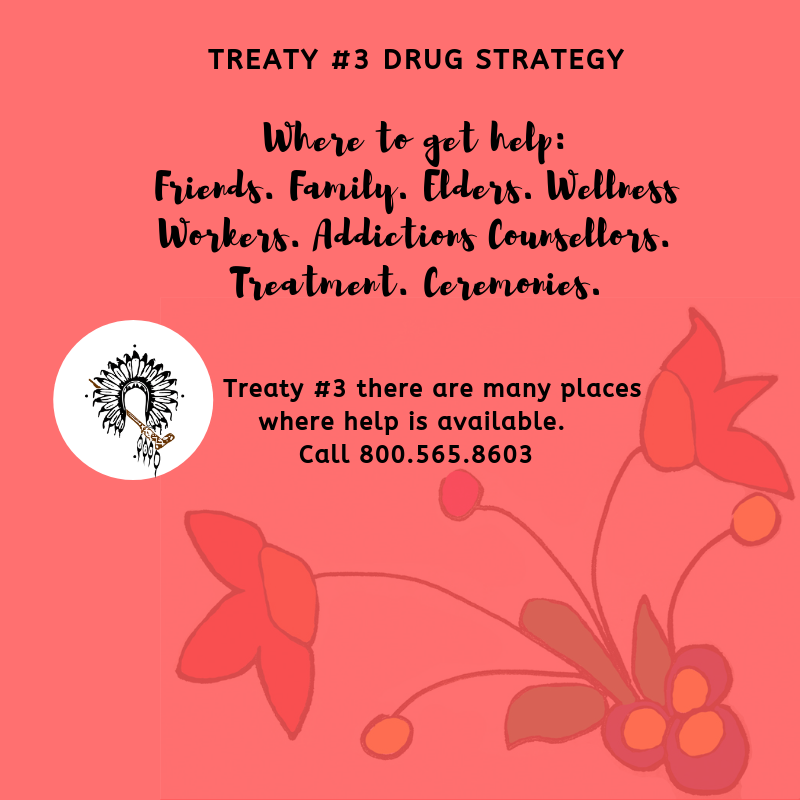 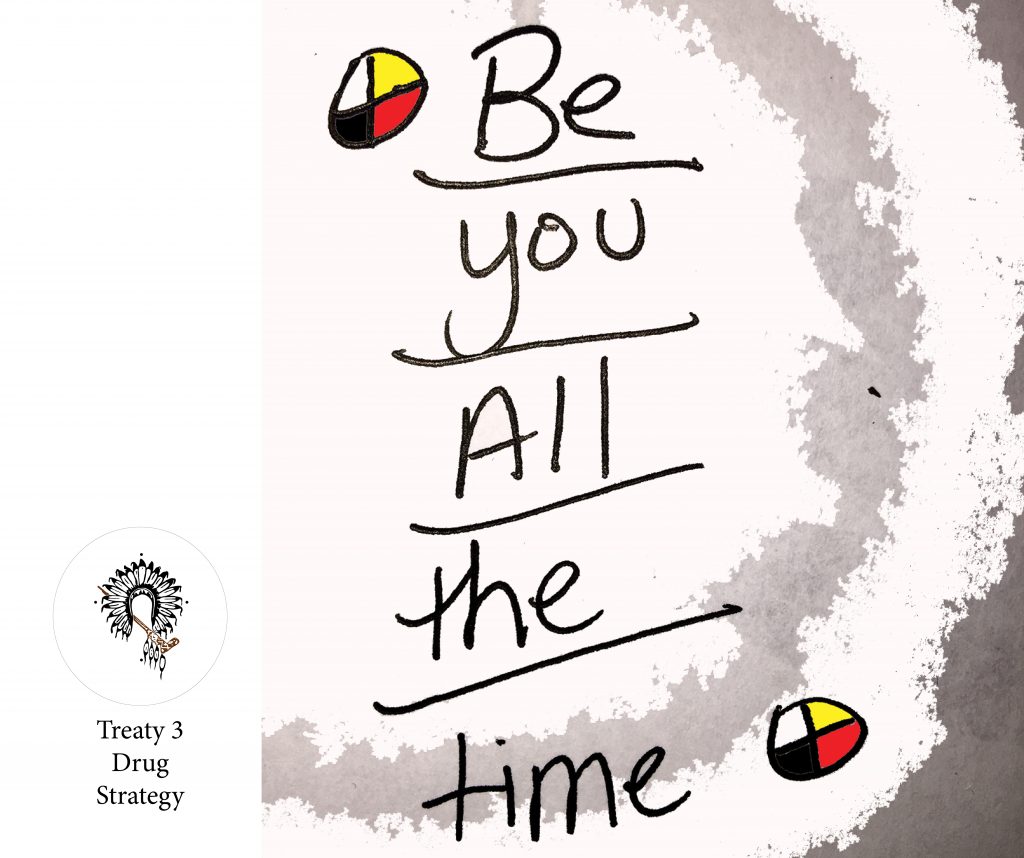 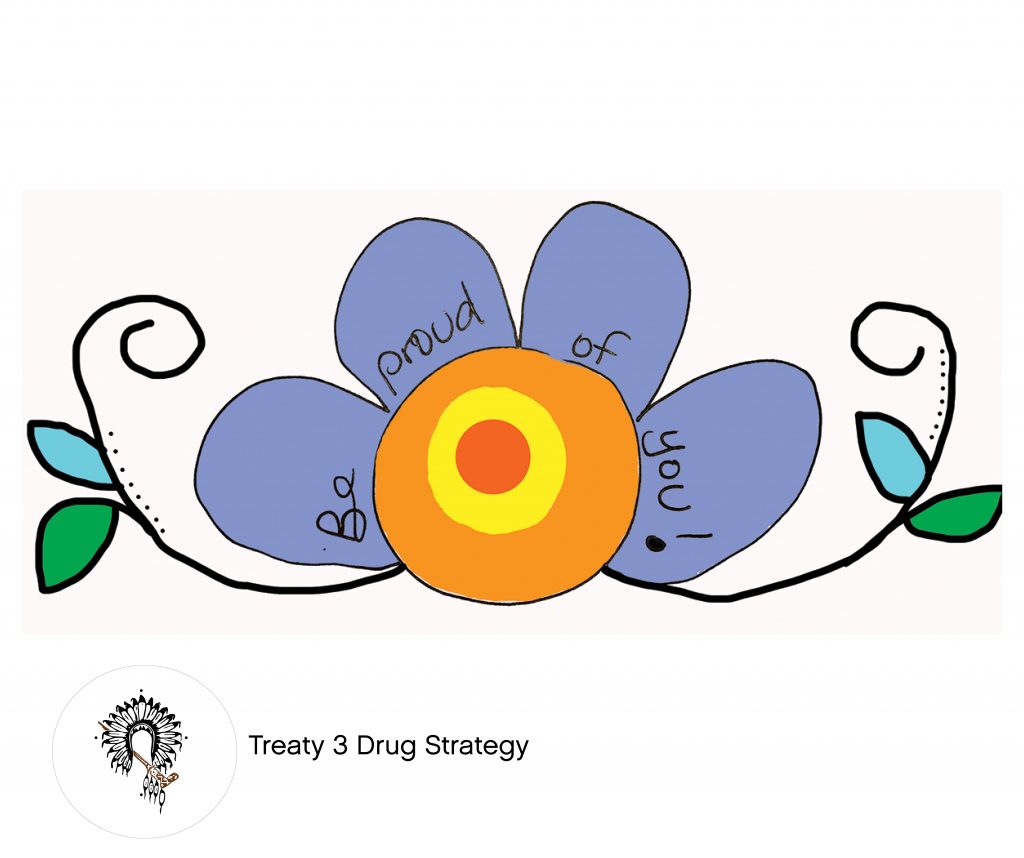