On August 27, 2021, Grand Council Treaty #3 hosted their 11th Annual Golf Tournament at Couchiching First Nation’s Heron Landing Golf Course. The tournament was a 4-person scramble with 28 teams successfully registered. The tournament offered the potential to win $10,000 cash for a hole-in-one on #6, as well as prize money for the longest drive, closest to the pin, and skins. Congratulations to this year’s winning teams! 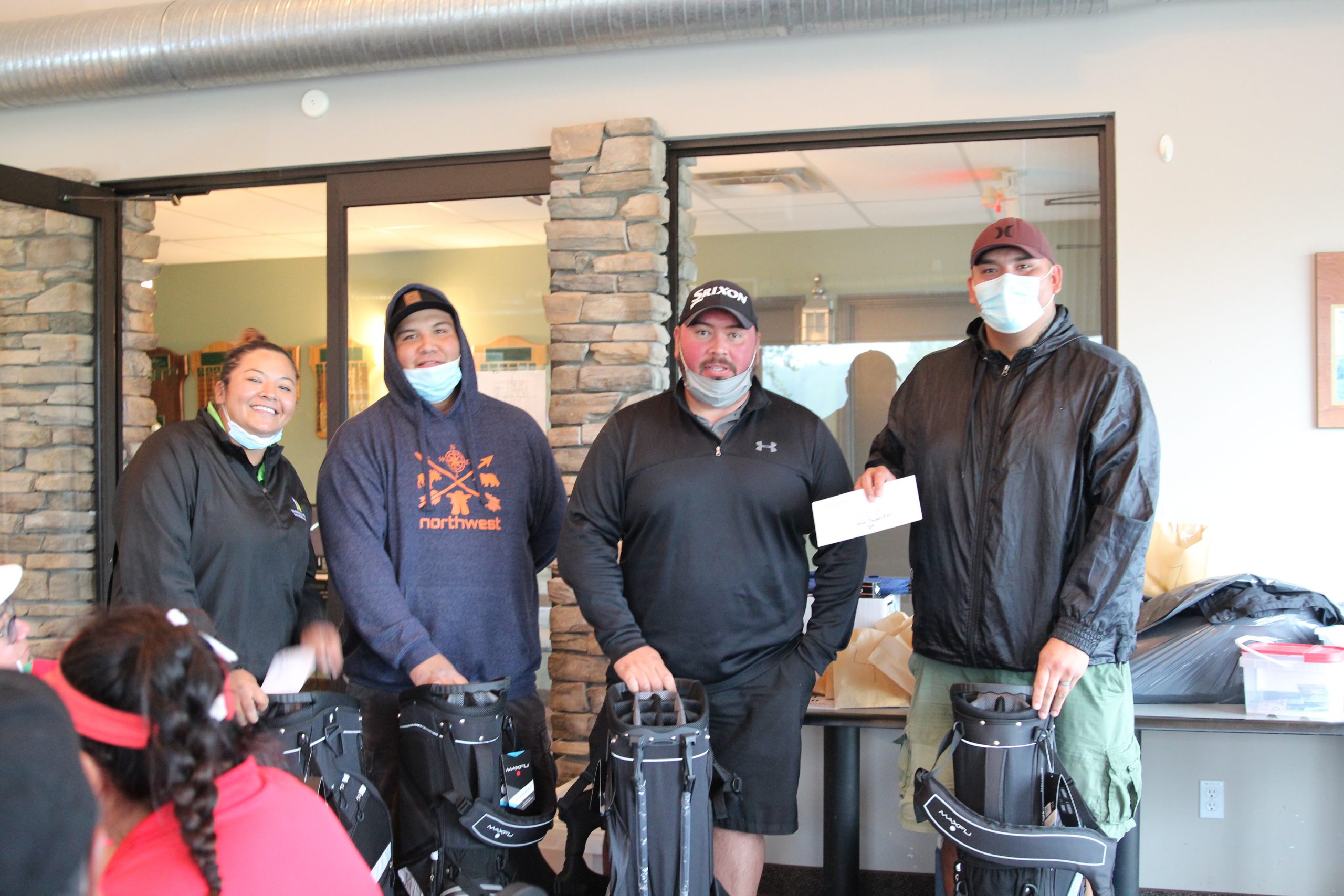 The financial support received through Grand Council’s Annual Golf Tournament and raffle fundraising directly contributes to the bursary fund that is given to secondary students from a Treaty #3 community that attends a High School within Treaty #3 Territory.

We would also like to take this opportunity to thank the following sponsors that provided prize donations towards the Grand Council Treaty #3 Annual Golf Tournament:

We thank you for your continued support and hope to see you next year!