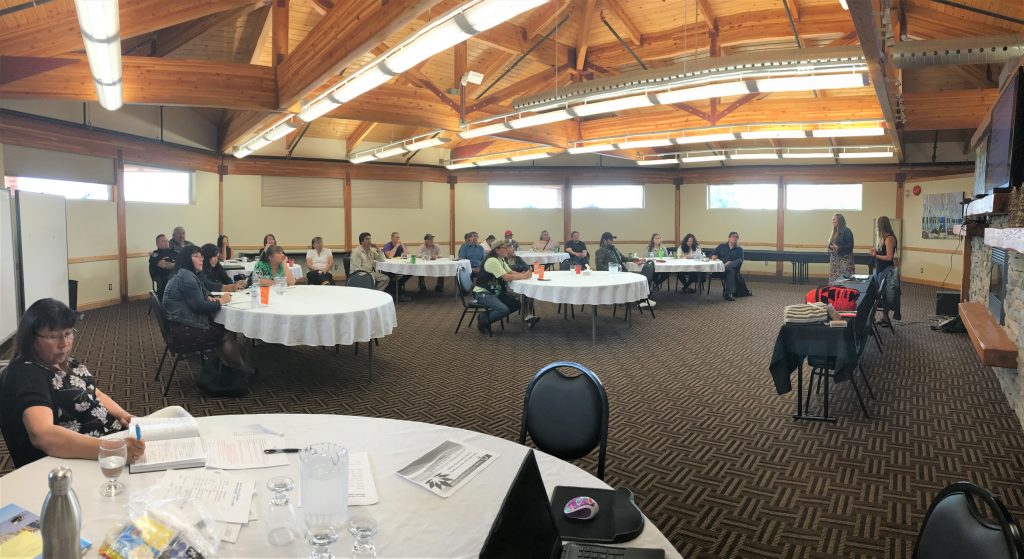 As the Spring Assembly at Obashkaandagaang First Nation, the Treaty#3 leadership directed that a Treaty#3 Drug Task Force be formed to undertake the Treaty#3 Drug Strategy.  On Thursday June 14, 2018 the first meeting of the Task Force was held at the Minis Hall, Super 8 Kenora with representation from across the Anishinaabe Nation in Treaty#3. 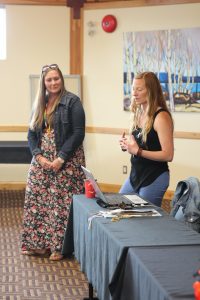 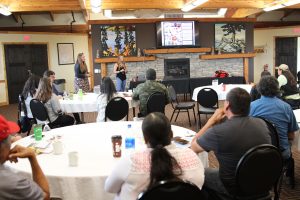 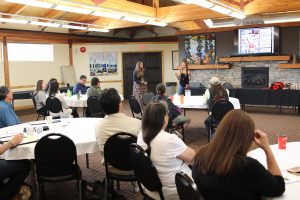 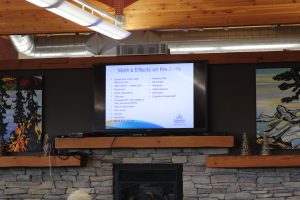 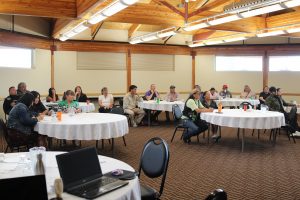 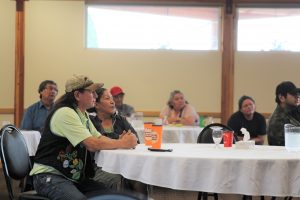 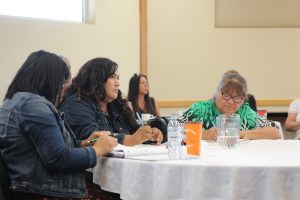 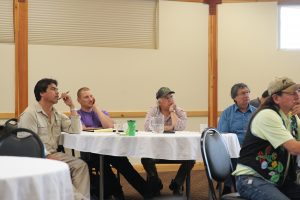 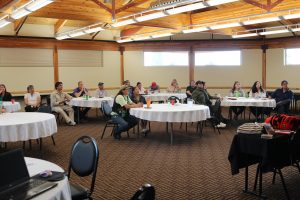