The Voices of the Anishinaabe MMIWG families are not being Heard

The Voices of the Anishinaabe MMIWG families are not being Heard

Grand Council Treaty#3 have sent letters sent to the Commission, personal requests have made by MMIWG affected families, and formal requests were made by leadership at the Treaty#3 Fall Assembly hosted in Iskatewizaagegan#39 to Commissioner Brian Elyosson and his staff who attended the Assembly. At that time citizens of the Nation approached the leadership, and MMIWG Commissioner to share the need for a hearing in Treaty#3 territory.

The Treaty#3 Women’s Executive Council hosted the Walking With Our Sisters exhibit February 4-14th, 2018 at the Minis Hall, Super 8 in Kenora as an opportunity to further raise the awareness of Missing and Murdered Indigenous Women and Girls.  The territory has been deeply impacted by the issue of Missing and Murdered Women and Girls as evidenced by the three Families Gatherings held at Wauzhushk Onigum, Mitaanjigamming and Migisi SahgaiganFirst Nation.  Families have lobbied to raise the issue to the police, government, media and leadership have carried the families’ concerns forward.

The National Inquiry needs to listen to the Treaty#3 families as they have been ignored and their stories need to be heard. Too few of our families were able to attend the National Inquiry hearing hosted in Thunder Bay given the many barriers of distance, scheduling time away from family and work, and the need for additional supports.  Our families were told during the Pre-Inquiry hearings they would have time and an opportunity to share their voice.  Their voices cannot be ignored. 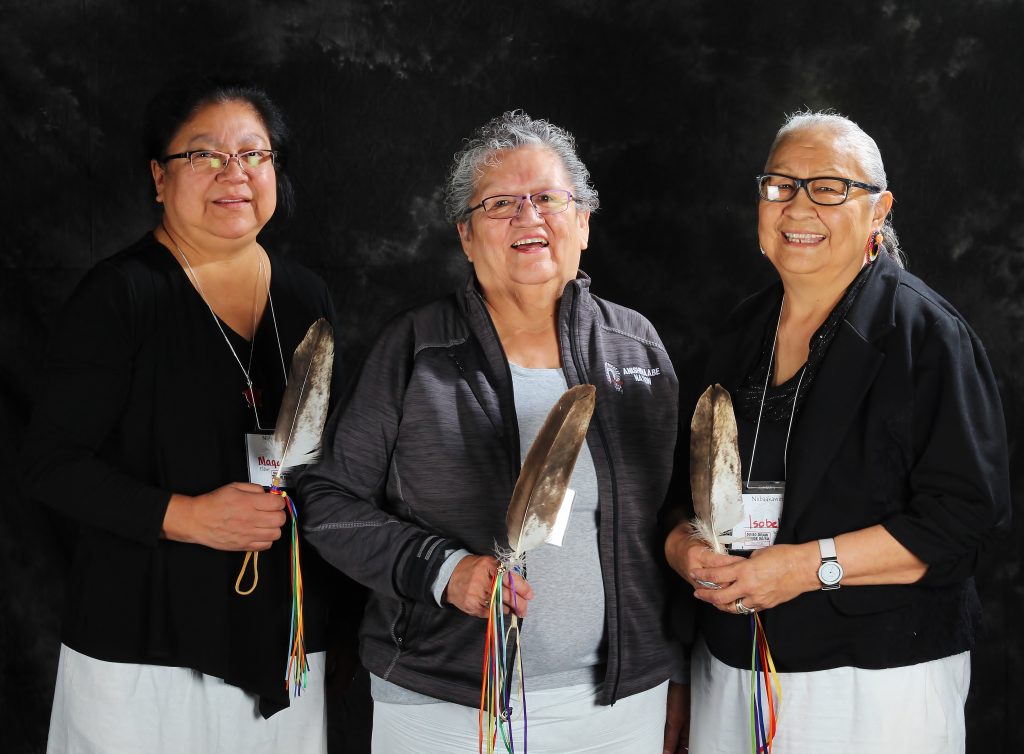